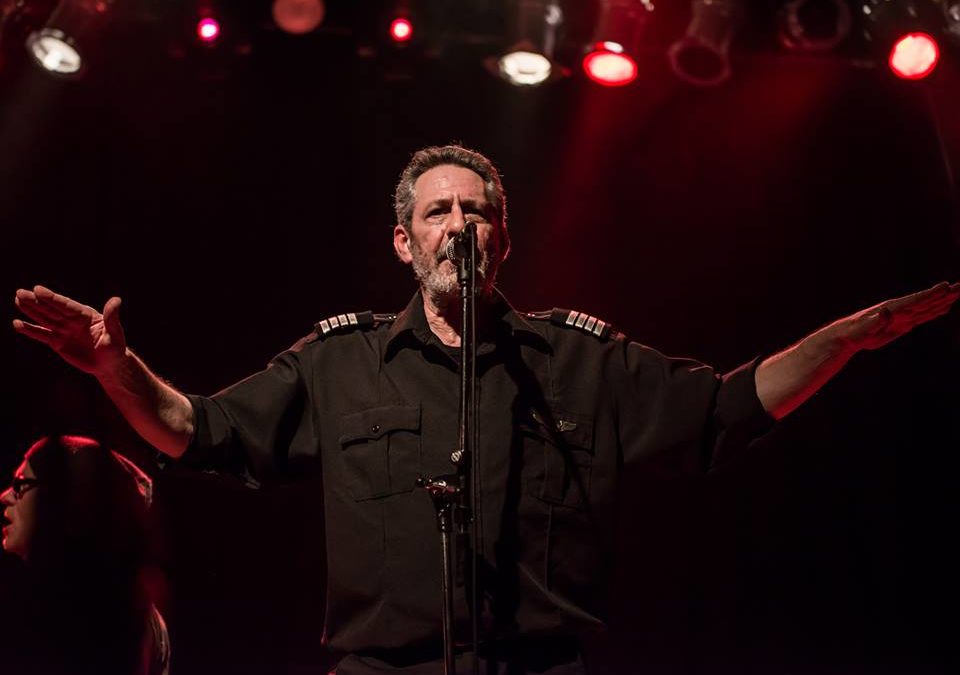 The Box getting Closer Together with Burlington fans

Montreal progressive rock band the Box, known for its commercial success in the ’80s, is coming to Burlington to perform at the Boston Manor on Thursday, March 12.

Formed in 1981, the Box had immediate success in Canada, recording four charting albums and 10 charting singles between 1984-90.

“It was a lot easier back then,” said Jean-Marc Pisapia, vocalist. “Back then, the recipe for success was understood: if you get recognized by a record company, you had the means to get in the market and had it done. Today, the companies don’t take the risk and you now have to compete with an array of artists who are making music from their bedrooms with powerful computers.”

The band achieved fame almost immediately and, signed to Capitol EMI, releasing record after record. Some of the band’s hit singles include: Closer Together, Ordinary People, and L’Affaire Dumoutier (Say to Me).

“I get nostalgic for a physical product. When I bought a record, there was a special link when you touch it rather than transferring it to your phone. On the other hand, you can put music out on platforms like YouTube. You couldn’t do that back then so it balances out.” – Jean-Marc Pisapia

“I used to be arrogant as to me it was all so easy,” recalled Pisapia. “I was cocky in my confidence that the band would do what it had to do relatively easily. The success didn’t surprise me as I thought it was normal for a band to have it happen. When it didn’t go my way, I was surprised.”

Breaking up at its 10th anniversary, the Box stayed dormant until the early 2000s when Pisapia brought together Daniel Volj on bass guitar, Martin LaPierre on drums, Francois Bruneau on guitar and Guillaume Jodoin on keyboards.

With this line-up, the Box has released two more albums. However, the band has no plans to release another album, although new music is in the future.

“There are no plans for a new album as my label isn’t even printing CDs anymore,” said Pisapia. “They’ve asked me to do songs individually or a batch of two or three and those will be put on social media platforms. Digital seems to be the way of the future. It is a little disconcerting for someone like me who is old-school but it’s not worth thinking of how things were 20 years ago as that won’t take you anywhere.”

He noted the pros and cons of the modern way of distributing music.

“I get nostalgic for a physical product. When I bought a record, there was a special link when you touch it rather than transferring it to your phone. On the other hand, you can put music out on platforms like YouTube. You couldn’t do that back then so it balances out.”

Pisapia currently works in an art gallery in Mont Tremblant and also paints. He said he lets creativity guide him whether it is through a painting or song.

“The three new songs I have now take us right back to what we used to do before,” he explained. “It’s happy, cheerful, optimistic.”

The new songs will be performed along with the Box’s hits at the Burlington show at the Boston Manor.

“The show will be a ton of fun,” said Pisapia. “We’ve been doing this show for 10 years and we know it inside out. We’ll do all our hits from the ’80s and we have a lot of fun doing them. It’s as much fun for us as it is for the people in the room. It’s a blast to do shows.”